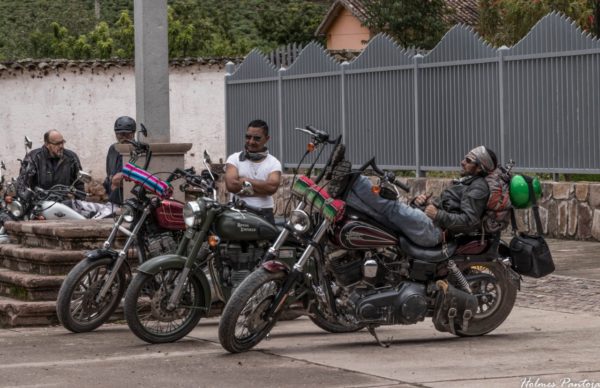 When motorcycle riders ask us “which is the best motorcycle tour in the Sacred Valley?”, it’s pretty difficult to pick just one.

We offer customized motorcycle trips across Sacred Valley for groups of up to 10 riders. Each group of riders will be accompanied by an experienced leader who will be able to assist you with any formalities, technical questions, choice of route and other queries. All you need is a valid motorcycle driving license.

Depending on how much time you have and your skills, a ride can last anywhere between one hour and a full day, and the itinerary can be on the flat ground, serpentine asphalt roads in the mountains or a rocky dirt track.

Please contact us at bookhotelmolino@gmail.com to discuss your customized trip. 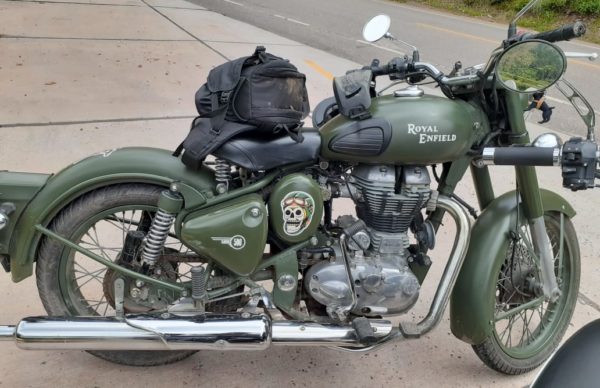 Royal Enfield was a brand name under which The Enfield Cycle Company Limited of Redditch United Kingdom sold motorcycles, bicycles, lawnmowers and stationary engines which they had manufactured.

The first Royal Enfield motorcycle was built in 1901. The Enfield Cycle Company is responsible for the design and original production of the Royal Enfield Bullet, the longest-lived motorcycle design in history.

Royal Enfield’s spare parts operation was sold to Velocette in 1967, which benefitted from the arrangement for three years until their closure in early 1971. Enfield’s remaining motorcycle business became part of Norton Villiers in 1967 with the business eventually closing in 1978.

“[T]o me it doesn’t matter whether it’s raining or the sun is shining or whatever: as long as I’m riding a bike, I know I’m the luckiest guy in the world.”

“Only a biker knows why a dog sticks his head out of a car window.”

“Don’t lead the pack unless you know where you’re going.“

“Beware the rider who says the bike never breaks down.“

“Although motorcycle riding is romantic, motorcycle maintenance is purely classic.“ 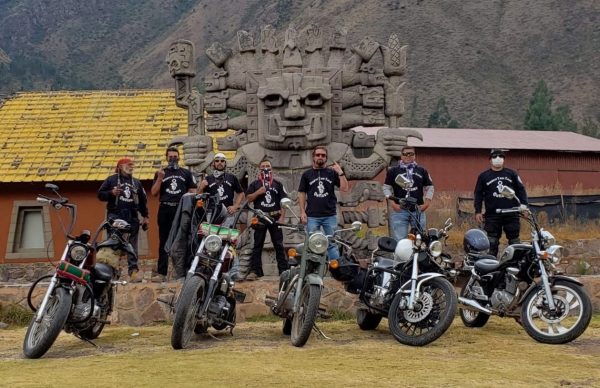 The appeal of the classic bike is undeniable. Some like the challenge of restoring an old classic, others prefer the look and feel of a retro bike without the hassle of worrying if it will make it from A to B.

There’s no shortage of options, so if a custom bike in a good company is your thing, join us for a ride!